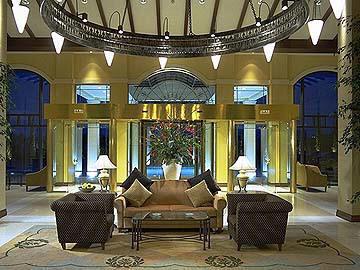 We'll transfer to the White Tower, most known landmark of Salonika / Thessaloniki, capital of the region of Central Macedonia and second-largest city in Greece, most populous Sephardic city for over 400 years, named Madre de Israel and Jerusalem of the Balkans

Our day will end with a guided tour of the Jewish Museum of Salonika, followed by dinner in the Community's excellent kosher restaurant.

By now your luggage is safely installed in your hotel room at the luxurious 5* Hyatt Regency Hotel www.thessaloniki.regency.hyatt.com/en/hotel/home.html 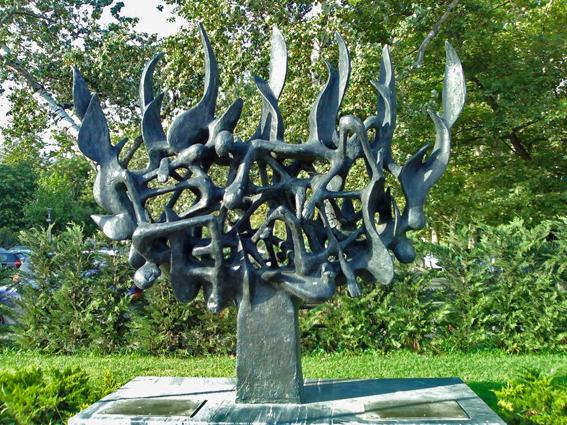 Visit to the two remaining Synagogues of Salonika

This morning will be dedicated to the past of this once might community. After Shacharit and breakfast in the hotel we'll visit the Monastirlis Synagogue, built in 1927-28 by Jews originating from Monastir in former Yugoslavia and take a guided tour of the Sephardic Synagogue, the only one that survived WW2.

A walk through the market place brings us to the Yad Lezikaron Synagogue dedicated to the memory of the 54.000 Salonika Jews who were victims of the Holocaust. A full 97% of the Jewish population of the city was wiped out and the city thus holds the dubious honor of the highest percentage Jewish loss of any city in the Shoah.

There will be time before lunch to spend in the centre of the city after which we have two more Jewish must-sees: Plateia Eleftherias (Freedom Square), where the persecutions of the Jewish population of Salonika started in July 1942 and the impressive Holocaust Memorial

Dinner tonight will be in our hotel

Today we head south beginning with the green city of Veria, which lies on the slopes of
Mount Vermion in a landscape of incomparable beauty. Here too we'll visit the old Jewish district and the recently restored Synagogue from where Paul of Tarsus famously preached Christianity in 50C.E.

Then on to the Natural Park of Agios Nikolaos, located in an earthly paradise surrounded by centuries-old trees and crystal clear waters where we'll be able to take a healthy nature walk before enjoying our picnic lunch by the river

The drive to Ioannina can be used to catch up on sleep , listen to music, read or even watch a movie on your ipad. We'll go straight to our gorgeous hotel,
The 5* Hotel du Lac Congress & Spa (http://www.hoteldulac.gr/en.aspx), situated on the Pamvotis Lake

After a welcome drink you'll be able to enjoy some of the hotels facilities until candle lighting which we'll make early – at 8pm!!
Mincha and Arvit (Kabbalat Shabbat) followed by Dinner at the hotel 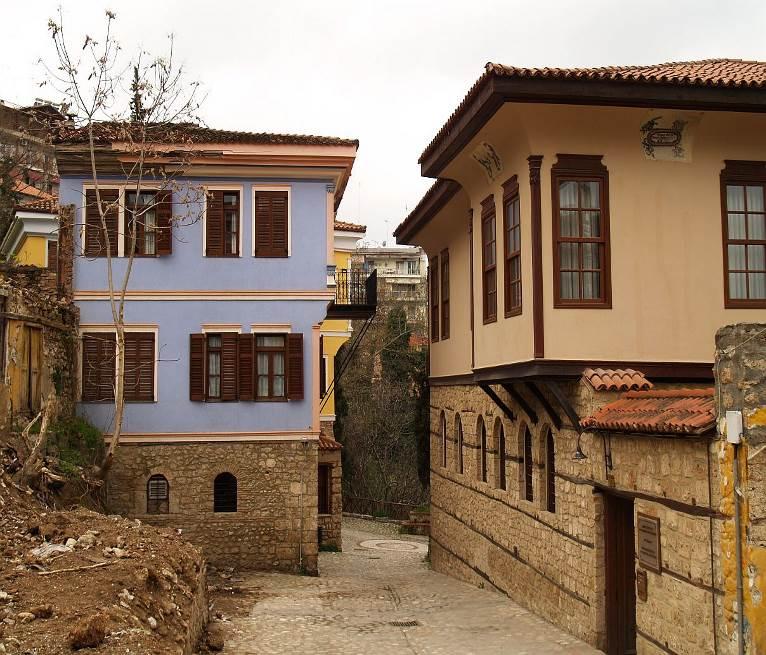 Shabbat, as always, provides rest, food and prayer but also a lovely walk around the lake
After Shabbat, we'll see what the nightlife of Ioannina has to offer 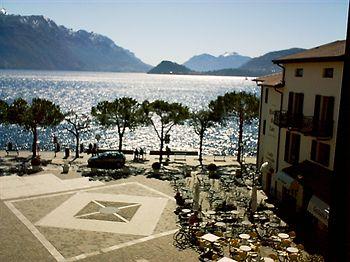 Time to visit Ioannina – a guided walking tour of the old Jewish Quarter, the Holocaust Memorial and the magnificent Romaniote Synagogue "Kahal Kadosh Yashan", located inside the Ottoman fortress (built in 1829)

Then a lovely trip on the lake to the island in the middle where we'll stretch our limbs with a lovely walk before lunch followed by a private boat ride around the island.

Coming back to terra firma we're off to the beautiful Monodendri village in the Zagori mountains where in addition to a hike we have the possibility of rafting or kayaking.

Dinner will be back at the Hotel 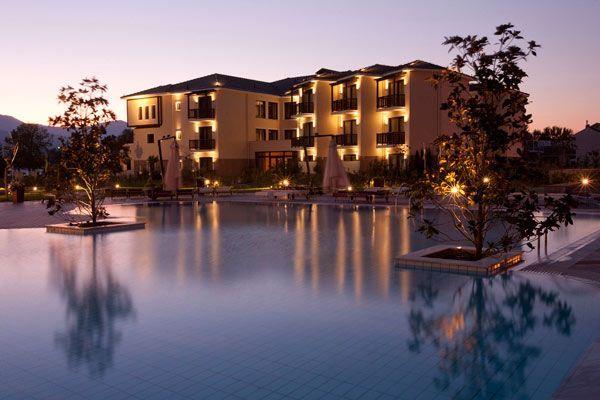 It will be sad to leave the Hotel Du Lac, but there's so much more to see and do.

We're off for a panoramic tour of the Meteora rocks, a UNESCO World Heritage Site, in spectacular scenery, considered among the most inspiring in the world. Here we will offer a guided tour of the famous Varlaam Monastery.

After enjoying OUR lunch at a pleasant air-conditioned restaurant , we head south again towards Athens where we'll have dinner at the only Kosher restaurant in town which has gained an excellent reputation even among non-kosher diners. While we are there our luggage is being placed in our rooms in the 5* DLX Grande Bretagne Hotel (http://www.grandebretagne.gr/) 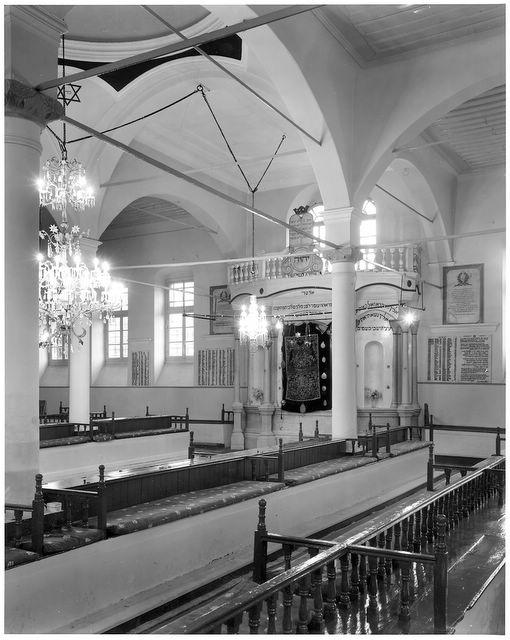 There will be free-time for shopping for souvenirs in Plaka and Thission before lunch. Then it's off to the famous Isthmus (Canal) of Corinth (the ship is
NOT guaranteed to be there)

We'll be back in Athens for Dinner before heading out to a typical Greek tavern for ..... what else? Music and OUZO 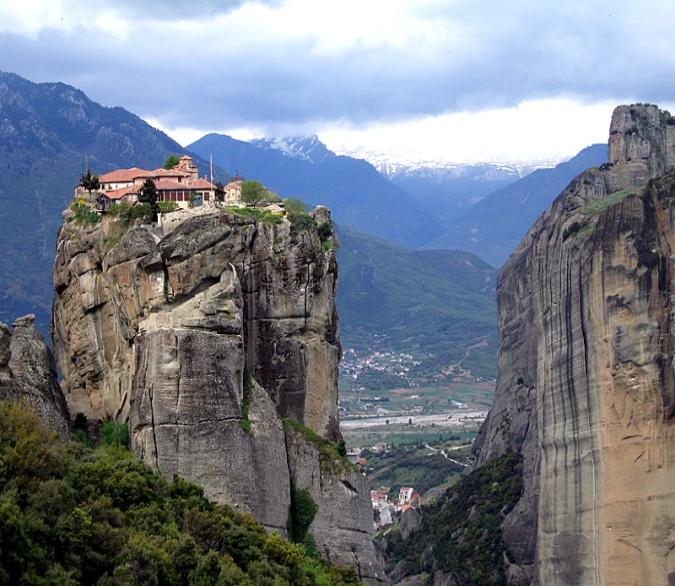 A guided tour of the Synagogues of Athens (Beth Shalom and Etz-Hayyim), and the Holocaust Memorial will be followed by a drive out to the coastal suburbs of Athens and the magnificent Lake of Vouliagmeni .

We'll cross the suspension bridge to Chalkis, capital of the island of Evia, where the oldest registered Jewish Community of Europe still exists today!

We'll enjoy lunch overlooking the sea before visiting the beautiful Romaniote synagogue, built in 1855. Here our incredible guide, Haim Ishakis, we'll lead us in Mincha, as his "other" profession is to be a chazzan – the last Romaniote Chazzan in the world!!!

Then it's back to The "G.B." for our farewell gala-dinner at the roof top of the hotel 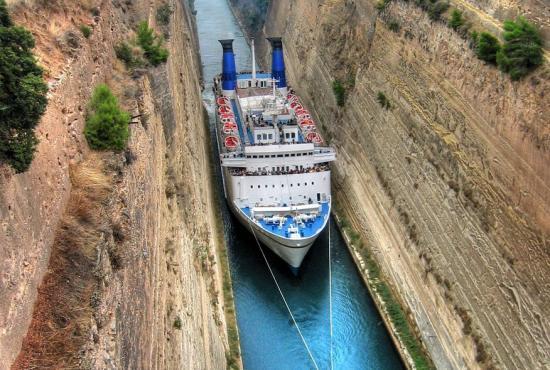 After Shachrit and Breakfast we'll bring you to the airport for your home-bound or onward bound flight.